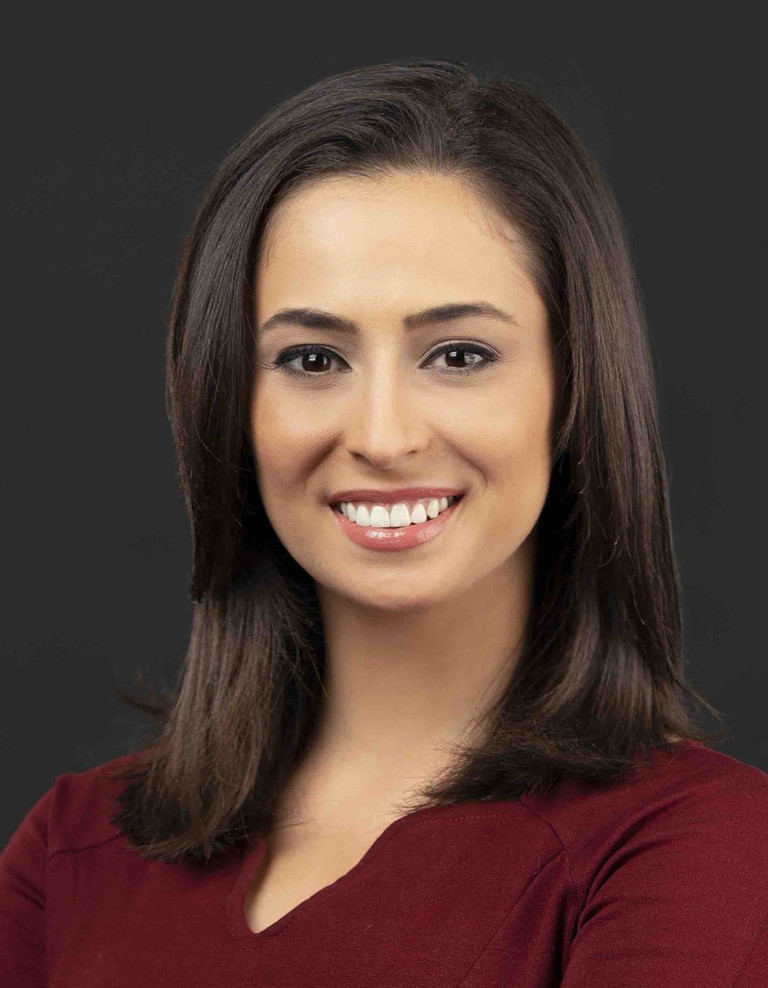 Ahtra Elnashar is a national correspondent for Sinclair Broadcast group.

She works out of Sinclair’s Washington, D.C. bureau across the street from the U.S. Capitol, where she reports on Congress, the White House and national elections. Ahtra has covered notable events including impeachment, the coronavirus pandemic and legislation on police reform.

Before joining Sinclair, Ahtra worked in Grand Rapids, MI at WXMI covering politics for two years. Her coverage of the 2018 midterm elections brought her across the swing state. She also reported extensively on the widespread contamination of PFAS in the state’s drinking water.

Ahtra got her start at KDLT in Sioux Falls, SD as a morning news anchor.

She received her bachelor’s degree from the University of Minnesota Twin Cities in journalism and political science. During college, she studied abroad in England and Australia. She is originally from Green Bay, WI.